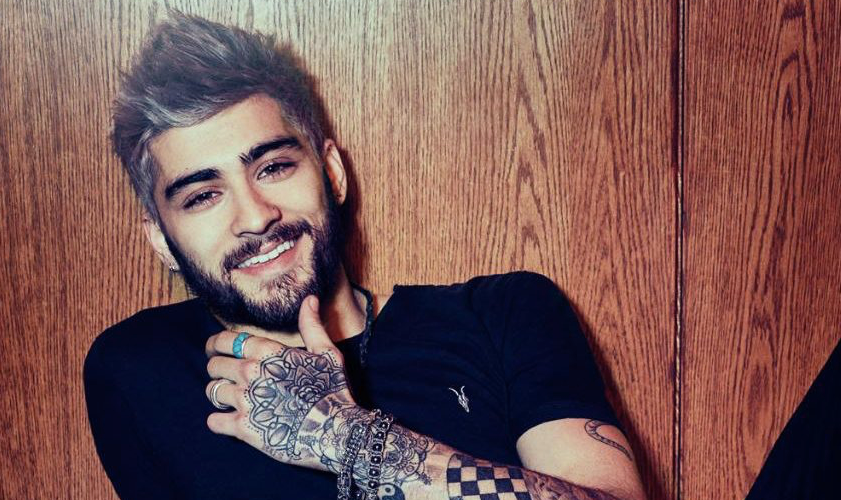 So I’ve decided to challenge myself to write in this gosh darned blog every single day for the whole entire month of April. That is (thirty days hath September, April June and November…) thirty whole days. I think I need to do this because it was about nine months since my last post (and that was on Kanye West and it’s not even like he’s been quiet lately; like at all) and I used to call myself a ‘writer’ (at least I did in my Twitter bio, until I decided to stop lying to myself. It now says ‘tooth fairy’. I guess that’s more honest).

(Soz, I just used way too many brackets—structuring thoughts is hard) (I’ll stop) (Is this even how people are meant to use brackets?) (What’s going on?)

Anyway, it’s been brought to my attention that the world is really super interested in what I have to say. Not necessarily me as a person, but me as a young, black, pretty-povo, woman/girl person. Western media is saturated with old white straight male poshos and at the moment there’s a real thirst for diversity and hearing what us lil minorities have to say. So even if I think I don’t really have much to say, I really must start to capitalise on this diversity thing while it’s hot, y’know?  Pretty soon the world will move on and people will start to care what the old white straight male poshos think again, and we can’t be having that until I’ve managed to get some paper from it youknowwhatimean?

So I reckon I’m gonna post about an album I like every day, cause while it’s hard to fit reading or doing anything else worthwhile into my jam-packed life of working and sleeping, I manage to listen to music while I’m working and sleeping, so what better to write about for a month? I listen to music for about 95% of the time I’m at work, so including breaks and commuting time, that’s about 10 hours of music. Admittedly most of that is spent listening to Pillowtalk on repeat. But if I can manage to tear myself away from Zayn’s INCREDIBLE voice for a couple of songs here and there, I reckon I could listen to enough albums to write be able to write about one each day.

So it might be shite on here for a while because allow expressing opinions and writing words, but that’s better than nine months of radio silence, isn’t it? Yah yah danke danke.

Also! I interviewed Richard & Judy last week, who are both serial novelists and actually, like, the nicest people, and they encouraged me to just start writing. So I will. For them.

Yeah okay, whatever, I was gassed. Realistically, I’m not gonna write about an album a day for thirty days. It’s just not going to happen. I also realise that I have no idea how to write about music – like what do I say? I like the bit where they guy goes “ah ah oh” and the drums go “drum drum drum”. I don’t know how music people do it.